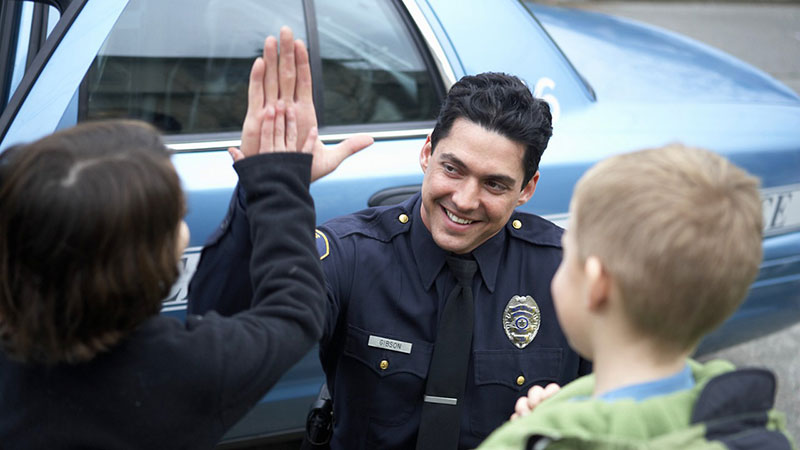 As part of its continuing efforts to build relationships with Alpharetta, Georgia residents and visitors, the Department of Public Safety in Alpharetta, Ga., has brought a new twist on the old-fashioned business card.

In addition, residents who have been the victim of a crime can more easily share information with police officers assigned to their case. The cards are also near-field communication enabled, so residents can access all the features by simply tapping the card with their smartphone.

“There is a concept called police legitimacy, [which] states that we can be effective in policing a community only so long as the public allows us to do so. And [residents] will only allow us to police the community if they see us as legitimate,” Alpharetta Police Captain Mike Stewart said in a statement. “Legitimacy comes from transparency, and we see the smart cards as a way to be even more transparent while also making it easier for the public to interact with us.”

That feedback of police and resident interactions “makes it easier for us to identify issues we need to address,” Stewart added.

The main goal behind this push for smart card technology is to make it easier for residents to get to know the police officers and build positive, more personal relationships. Those relationships are essential in improving the perception of the police among the public, Stewart emphasized.

The Alpharetta Department of Public Safety is the first agency in the United States to utilize this technology.

“We see this as a big step into the future for policing, and it is exciting to know that agencies across the country are watching what we are doing with this program in Alpharetta and what they can learn from us,” Stewart said.