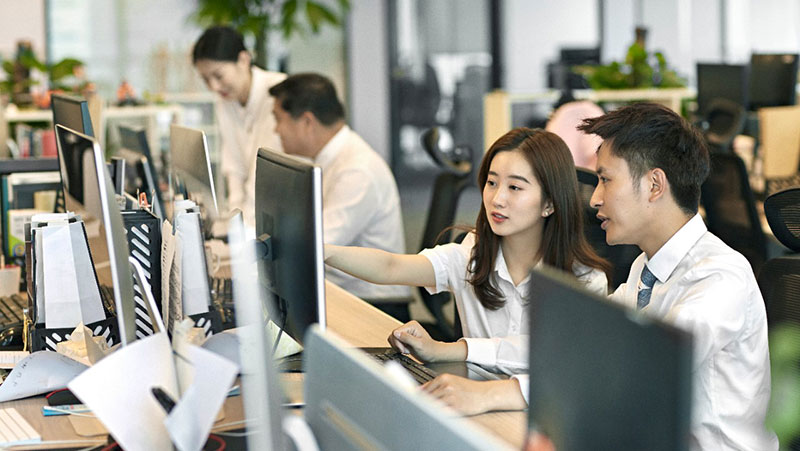 Arizona State University (ASU) is taking advantage of the use of high-performance computers (HPC) in the classrooms and have seen an increase in how they are used and their utilization, according to a Dell Technologies case study.

Senior Director of Arizona State’s Research Computing Group Douglass Jennewein said that the increased use of HPCs in the classrooms has also allowed ASU researchers to hop in and aid the global fight against COVID-19.

“We’re seeing instructors and professors, teachers and all of those settings now using the [HPC] cluster regularly,” Jennewein said. “Because of COVID, demand has really skyrocketed. The ability of ASU researchers to contribute to the global fight against COVID is something that is catalyzed and enabled by the advanced computing.”

The use of HPCs for advanced computing and data services at the university has enabled the school to accelerate research in the science, engineering, and health sectors, Jennewein said. He added that HPCs are particularly useful in modeling and evaluating virus-drug interactions.

“What we do is give minutes back to science by solving problems with hardware,” Jennewein said. “All of that is to reduce time to discover [and] accelerate the pace of science. We’re not changing the nature of computation, but we can allow folks to compute as fast as possible.”

As part of the university’s partnership with Dell Technologies, ASU has increased access to additional technology, including the company’s Isolon clustered storage system, which can hold up to four petabytes – 4,096 terabytes or 4 million gigabytes – of data. Jennewein said rolling out that Isolon system and fitting it into the university’s environment was a “big challenge.”

“We worked with Dell on integrating dense GPU systems into an existing cluster environment because that would be transformational for us to have a newer smarter way of delivering GPU,” he said. “Rolling out that four petabytes of Isilon filled an enormous gap enormous gap; that was a big challenge.”

The university is currently working on a software called Omnia with Dell Technologies to support scalability and deploy hybrid cloud.

“This has opened the door for a lot more domains of science and research that are traditionally underrepresented in high-performance computing,” he said.

The partnership with Dell Technologies has also yielded benefits in access and benefits for the university’s campus computing community, according to Jennewein.

“Dell has certainly informed own trajectory as a campus computing provider and our own aspirations as a regional and national player as well,” Jennewein concluded. “Having access to that deep bench of these fantastic engineers at Dell who can help us pave not just the path for ASU but the path for advanced computing; it has been very, very rewarding.”