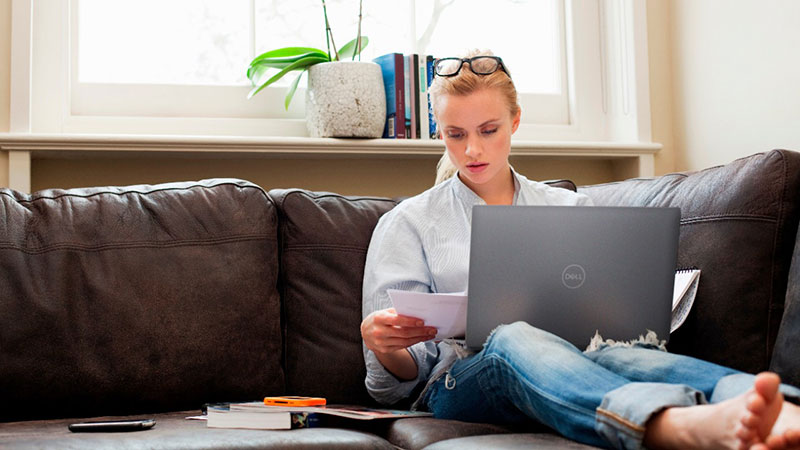 According to an FTC complaint against the company made public on Oct. 31, Chegg “allegedly failed to fix problems with its data security despite experiencing four security breaches since 2017.”

The company’s failure to improve its data security practices exposed “sensitive information about millions of its customers and employees, including Social Security numbers, email addresses and passwords,” the FTC said.

Following its investigation, the Federal agency proposed an order that will require Chegg to improve data security, limit the data that the company can collect and retain, offer customers multifactor authentication to secure accounts, and allow users to access and delete their data held by the company.

Chegg said in a Nov. 1 filing with the Securities and Exchange Commission that it has agreed to enter into a consent order with the FTC to resolve the complaint. The order has not yet been released publicly by the FTC, but is expected to be published soon. After a 30-day public comment period, the FTC will decide whether to finalize the proposed consent order.

The company markets a variety of educational products and services to high school and college students, including textbooks and online learning aids such as tutoring, writing assistance, and math help.

The FTC said the action against Chegg is part of its “aggressive efforts to ensure education technology companies protect and secure personal data they collect and do not collect more information than is necessary.”

“Chegg took shortcuts with millions of students’ sensitive information,” commented Samuel Levine, Director of the FTC’s Bureau of Consumer Protection, when the agency announced the action.

“Today’s order requires the company to strengthen security safeguards, offer consumers an easy way to delete their data, and limit information collection on the front end,” he said. “The Commission will continue to act aggressively to protect personal data.”

According to the FTC, Chegg has undergone four data breaches since 2017.

The FTC alleges that Chegg: