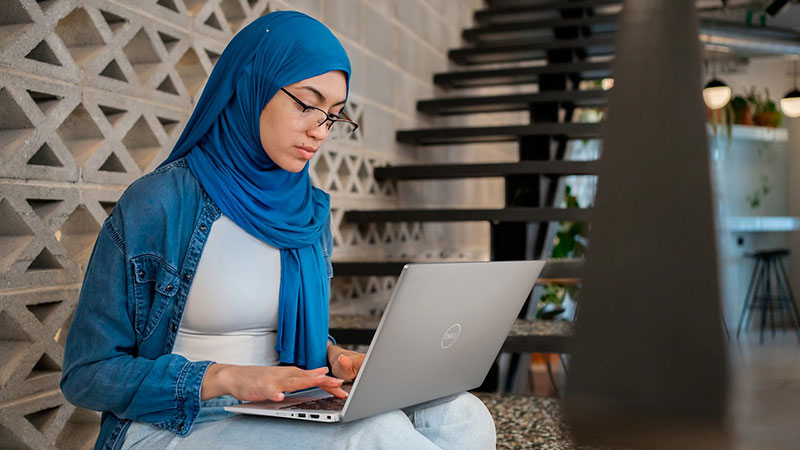 A Federal court decision in August has thrown into legal doubt the use of home-scanning technology by higher-education institutions for the purposes of proctoring students who are taking exams in their homes.

The August 22 decision issued by the Federal District Court for the Northern District of Ohio, Eastern Division, stems from litigation between Cleveland State University and one of the university’s students – Aaron Ogletree – who is the plaintiff in the case.

The case involves the use by Cleveland State of remote scanning technology to briefly observe and record the bedroom inside Ogletree’s home prior to the student taking a remote exam in 2021 during the coronavirus pandemic.

The court decided that the Ogletree’s constitutional right to privacy inside of his home “outweighs Cleveland State’s interests in scanning his room,” and finds that the school’s “practice of conducting room scans is unreasonable” under the Fourth Amendment of the Constitution.

The court’s discussion of the case includes Cleveland State’s policy – which has been unevenly enforced – of requiring the student to use a camera to “briefly to scan the test taker’s surroundings for potential impermissible study aids or notes,” and Ogletree’s objection to doing so in part because his room contained visible tax-related and other documents.

In making its decision, the court discussed the Fourth Amendment’s protection of the “right of people to be secure in their persons, houses, papers, and effects against unreasonable searches and seizures,” and how that private protection is particularly important inside of a home.

“Though the intrusion in this case was not physical, the same principles protecting the sanctity of the home apply to a visual intrusion conducted through remote technology,” the court said.

“Consistent with established precedent,” the court said Ogletree “had an objectively reasonable expectation of privacy in his home – and one that society recognizes as reasonable.”

“For these reasons, the Court concludes that the Fourth Amendment applies to the virtual room scans Cleveland State uses,” it said.

To rule otherwise, the court said, would raise “even more difficult questions about what legal standard, if any, governs the scans and the potential consequences of such a ruling in other areas of life and the law that technology touches.”

The court further said that “whatever the case, a record of sporadic and discretionary use of room scans does not permit a finding that rooms scans are truly, and uniquely, effective at preserving test integrity.