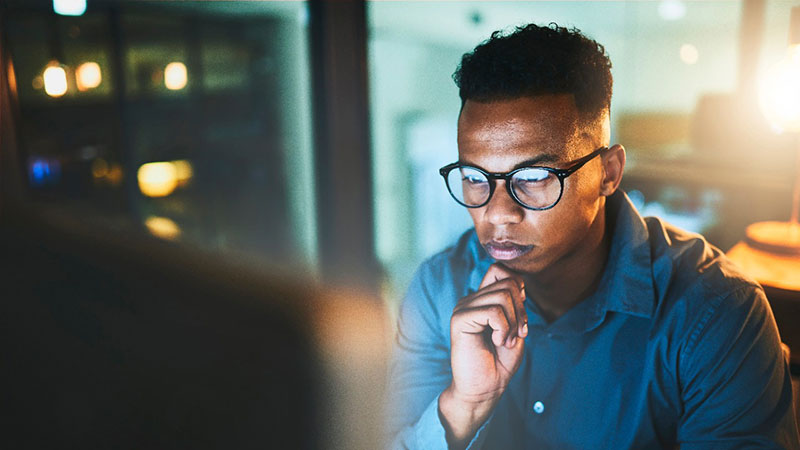 The Delaware state government has launched a new tracking app that allows users to follow how the state deploys more than $1.5 billion of Federal funding awarded to the state through the American Rescue Plan (ARP) Act approved last year by Congress.

The new app – called the Fox Tracker – is available on the website of the Delaware state auditor, and shows how much of the most recent round of COVID-19 relief funding has been allocated across state programs and entities.

The state auditor’s office is charged with “ensuring accountability in the use of taxpayer dollars to identify fraud, waste and abuse through independent assessments.”

The Fox Tracker app, said State Auditor Kathleen McGuiness, furthers that mission by aiming to carry out her office’s task of “maintaining transparency” between the state and its citizens. “Following the COVID-19 pandemic, it is imperative that the state be transparent about how it is spending this Federal money to help create a strong economic resurgence,” she said.

“So, for example, Fox Tracker users can easily see that the state’s COVID School Emergency Relief Fund received a total of $410.9 million in ARP funds,” the state auditor said. “Then users can, with one click, see exactly how that $410.9 million has been expensed by school districts across the state.”

The new app is part of a larger state project dubbed “Project: Gray Fox,” which McGuiness said allows users to dive deeper into the numbers and see transaction-level details about how state agencies and school districts are using their ARP funding awards.

In a similar vein, the state auditor’s office also runs a separate CARES Act Fund Tracker that follows the money with how the state has spent $927 million received from the Federal government under the Coronavirus Aid, Relief, and Economic Security (CARES) Act approved by Congress in 2020.

The auditor’s office updates both sites on a weekly basis.