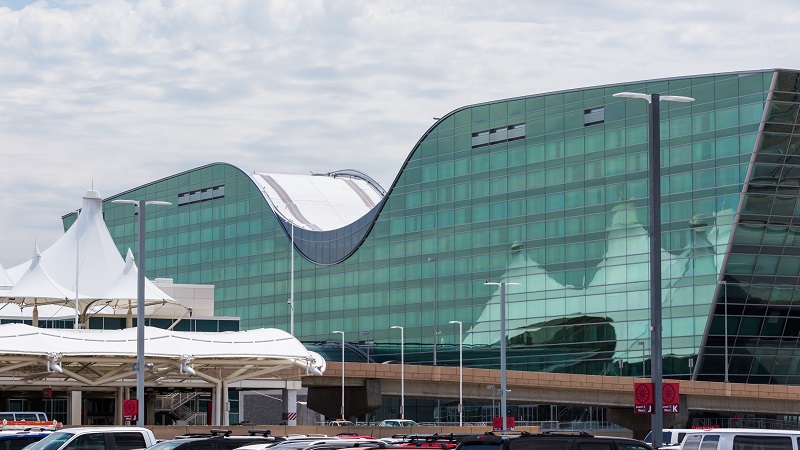 The $1 billion of Fiscal Year 2022 funding – the first of several rounds of similar grants over the coming years – is being made available under the $1.2 trillion Infrastructure Investment and Jobs Act approved by Congress late last year.

Applications are due by March 28, the FAA said in a notice of funding opportunity.  In total, the airport terminal grant program approved under the infrastructure bill will provide $5 billion of funding over five years.

Airports eligible to apply include facilities operated by airport authorities, cities, territories, and tribes within the national air transportation system.  Larger-hub airports will get about half of the new funding, with lesser portions going to medium and small-hub facilities.

Cost-sharing on the grants is 80 percent Federally funded for large and medium-hub airports, and 95 percent for smaller facilities.

“We have a once-in-a-generation opportunity to not just build new airport terminals, but build them in a way that brings opportunity to forgotten communities, increases competition and reduces environmental impact,” commented U.S. Transportation Secretary Pete Buttigieg.

“This historic new terminal program will allow our airports to build state of the art facilities that are resilient to climate change impacts and achieve environmental sustainably,” added, Shannetta Griffin, FAA’s Associate Administrator of Airports.

Separately, DoT’s Maritime Administration opened the application window for $450 million of grant funding for its Port Infrastructure Development Program. Those grants are also funded by the infrastructure legislation approved by Congress last fall.

The grants will be awarded on a competitive basis “to support projects that will improve the movement of goods to, through and around ports … while also strengthening resilience, reducing emissions and advancing environmental justice.” The agency said.

The deadline for grant applications is May 16.