FHWA Flowing $59B of New Funding to States 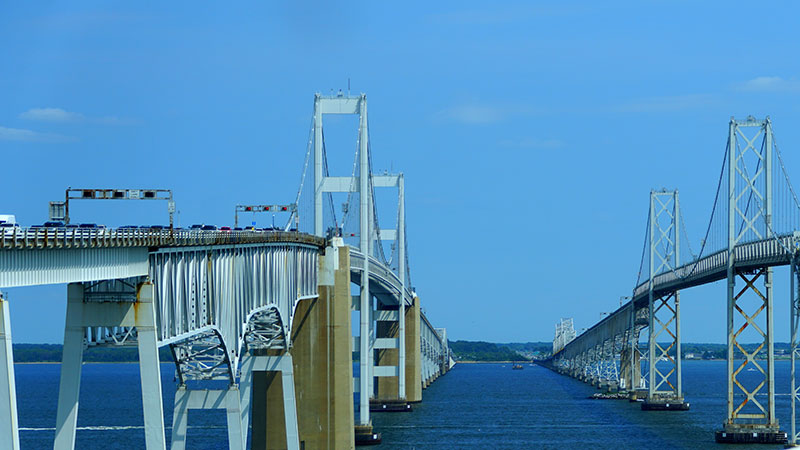 The new money is going directly to all 50 states, the District of Columbia, and Puerto Rico to help fund the important work of rebuilding roads, bridges, and tunnels, supporting carbon emission reduction, and supporting safety improvements.

“America’s roads and bridges are the vital arteries of our transportation system, connecting people and goods across the country,” U.S. Transportation Secretary Pete Buttigieg said in a press release. “Because of President Biden’s Bipartisan Infrastructure Law, today we are sending historic levels of funding to every state to help modernize the roads and bridges Americans rely on every day.”

The Bipartisan Infrastructure Law – signed into law by President Biden in Nov. 2021 – contains the single largest investment dedicated to American transportation infrastructure since the construction of the Interstate Highway System in the 1950s and 1960s.

“This funding we are announcing will allow States to continue the important work of President Biden’s Bipartisan Infrastructure Law that will make our infrastructure safer and more efficient for the tens of millions of American families that count on it to get to school, work, and critical medical care every day,” said Acting Federal Highway Administrator Stephanie Pollack.