Help on the Way for Stressed State, Territorial UI Systems? 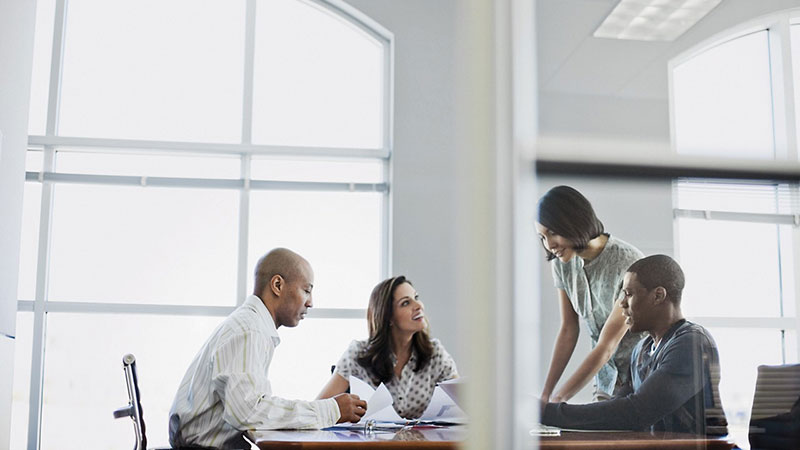 State and territorial unemployment insurance (UI) systems, which were stressed sometimes to the breaking point from demand surges caused by coronavirus pandemic, may soon receive billions of dollars of relief in the form of Federal investments to modernize those systems.

That relief could come in the form of Fiscal Year (FY) 2023 appropriations proposed by the Biden administration on March 28 in its annual budget request to Congress. The request from the White House officially kicks off the budget cycle for FY2023 – which begins Oct. 1 – and its ultimate outcome is likely months from now when congressional appropriators dig into their work.

The Biden administration’s initial budget request proposes $3.4 billion of funding for the Labor Department (DoL) to help modernize UI systems run by states and territories – a figure that totals about 9 percent of the agency’s total budget.

According to the department, 53 million workers lost their jobs during the course of the pandemic and unemployment insurance benefits helped them pump $870 billion back into the economy.

The $3.4 billion sought in the budget request would be used by the DoL to modernize the UI system, and protect and strengthen state UI programs. Among the improvements sought are investments “aimed at tackling fraud in the UI program, including funding to support enhanced identity verification for UI applicants and help states develop and test fraud-prevention tools and strategies.”

Fraud prevention figures to be high on the priority list both for the DoL and for states and territorial governments who administer UI programs.

The government defines improper payments as those that either should not have been made, or were made in the wrong amount.

Rep. Gerry Connolly, D-Va., who chairs the House Government Operations Subcommittee, said on March 31 that he plans to introduce Federal legislation soon that would work to reduce the improper payment rate through better use of data and deployments of improved information technologies.

“Importantly, this office will shift from a compliance-based to an action-oriented approach by requiring federal programs with significant risk of improper payments to implement proactive, data-driven, and outcome-oriented antifraud controls,” he said.

“In addition, the bill will ensure that agencies minimize the burden of their anti-fraud controls on the public,” Rep. Connolly said. “By focusing its efforts on data collection, sharing, and analysis, this new office will enhance program integrity in the highest-priority federal programs without putting undue burden on those programs’ customers.”

Taken together, results from those two efforts could result in significant help to state and territorial governments to improve the performance of their UI systems.