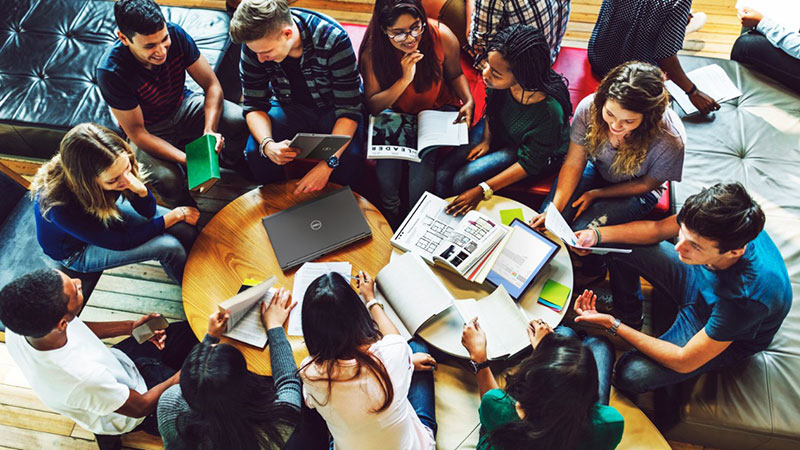 The Federal government’s fiscal year (FY) 2022 budget – enacted in early March – for the first time since 2011 allowed funding “earmarks” by individual lawmakers, and higher education institutions, airports, and wastewater treatment facilities were among the big winners of the legislative tool’s comeback, according to research by Bloomberg Government.

“I am so proud of this government funding legislation, which delivers transformative Federal investments to help lower the cost of living for working families, create American jobs, and provide a lifeline for the vulnerable,” Appropriations Committee Chair Rosa DeLauro, D-Conn., said of the funding bill. “During this time of great uncertainty and change, we are tackling some of our nation’s biggest challenges.”

Higher education institutions were among the largest beneficiaries of earmark funding, with at least 589 earmarks that totaled more than $1 billion, Bloomberg reported.

Sen. Roy Blunt, R-Mo., secured $61 million in funding for the University of Missouri.

Bloomberg Government also reported airport earmark funding that amounted to what it called a “miniature infrastructure bill in some areas.” In total, 67 earmarks were filed for airport funding, amounting to $306.6 million.

Sen. Shelby was once again the top Senate appropriator in the sector, with the retiring senator tallying $100 million in improvements for Alabama’s Mobile Downtown Airport. In total, Shelby led all senators with 16 successful earmark fundings worth $647 million.

While Sen. Shelby obtained the most value from his earmarks, the most prolific Senate earmarkers were the team of Sens. Ron Wyden, D-Ore. and Jeff Merkley, D-Ore., who obtained 146 total earmarks worth $194.1 million in funding for state projects. The team of Senate Majority Leader Chuck Schumer, D-N.Y. and Kirsten Gillibrand, D-N.Y. were the next-most prolific – and the Democratic senators who received the most value in earmarks – with 126 earmarks totaling $217.4 million.

Wastewater treatment plants also saw their time in the sun in the latest appropriations bill. In total, Bloomberg’s research found that 191 earmarks mentioned some form of wastewater, sewers, or sewage projects.

In total, the 191 earmarks for wastewater, sewage, and sewers amounted to $374. 5 million. The largest such project includes $10.3 million for a project in the city of Follansbee, W.V., to improve wastewater infrastructure. The earmark was secured by Sen. Shelley Moore Capito, R-W.V.

Other big winners from the earmarks were Native American tribes, nations, and related-programs which totaled 52 earmarks worth $121.5 million.