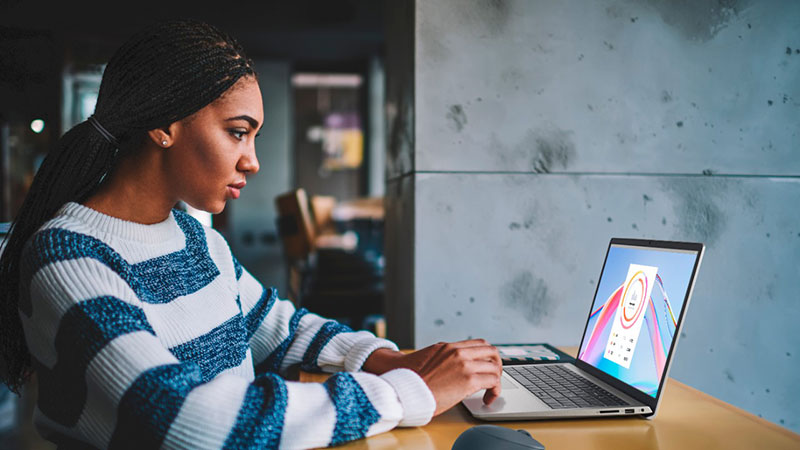 The Cybersecurity Skills Integration Act was recently reintroduced in the House as a bipartisan bill aimed at creating a pilot program within the Department of Education (DoE) to strengthen cybersecurity education.

A group of bipartisan leaders – Reps. Jim Langevin, D-R.I., and GT Thompson, R-Pa. – are sponsoring the legislation that would award $10 million worth of competitive grants to career and technical education (CTE) programs that integrate cybersecurity into their curricula.

The bill’s cosponsors also said it would require DoE to coordinate with the Department of Homeland Security (DHS) when awarding the grants. DHS is responsible for defending the sixteen critical infrastructure sectors from cyberattacks.

“Protecting our critical infrastructure from malicious hackers is a top national security priority, but we need a workforce equipped with the proper skills to do it,” said Langevin. “Now is the time to double down on our investments in CTE and cybersecurity education, so that we can develop the critical infrastructure workforce needed to meet the challenges of the 21st century.”

Within critical infrastructure sectors – including telecommunications, agriculture, and healthcare – a workforce with basic cybersecurity skills is essential to public safety, the representatives said.

“Our society is increasingly reliant on cyber technologies for our most critical infrastructure. As bad actors increase cyber-attacks, we must ensure we are protecting our most sensitive data,” Thompson said. “This legislation empowers the next generation of learners to have the most sophisticated and comprehensive education to better protect our essential systems and assets for years to come.”

Thompson acknowledged that many training programs in the critical infrastructure fields do not place the same emphasis on cybersecurity as they do on physical safety.

The Cybersecurity Skills Integration Act would address this issue by helping to close the cybersecurity skills gap and better prepare people to defend the United States’ critical infrastructure.

The bill was originally introduced in March of 2019 by Langevin and Thompson, along with six additional bipartisan co-sponsors. Currently, there is not a companion bill in the Senate.

When it was initially introduced, the representatives acknowledged a key flaw in the legislation – it does not address the shortage of qualified cybersecurity instructors.

“These are in-demand positions, so sometimes what we pay our instructors is nowhere close to what they could make working in the private sector practicing their trade, their skills, their profession,” Thompson said at the time.

The bill addresses the problem in an indirect way. It’s possible, the congressman said in 2019, that businesses would lend employees as adjunct faculty for programs like these because it is an investment the businesses would benefit from.