How to Move K-12 IT From Siloed to Strategic 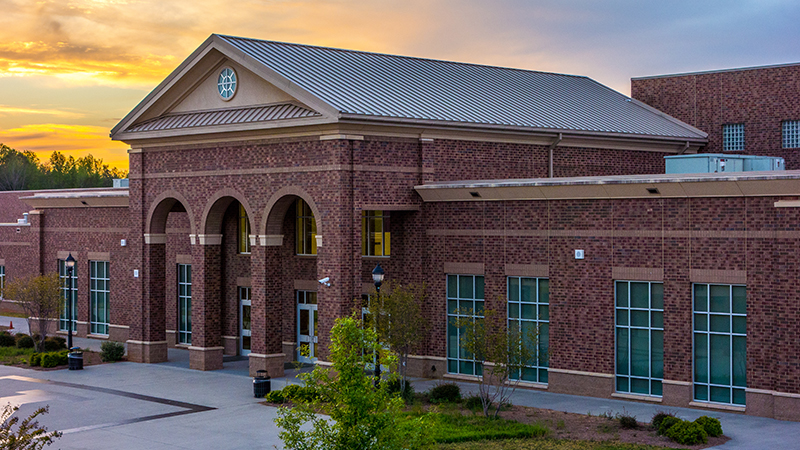 Days after cyber attackers hit Los Angeles Unified School District (LAUSD) in early September, staff at the second largest school district in the United States continue to work to bring core IT services back online. LAUSD was the 50th educational institution and 24th district to suffer a cyberattack this year, according to cybersecurity firm Emsisoft.

While it might seem like large school districts are more likely to be cyberattack targets, the opposite is true, said Lenny Shad, co-founder of K-12 Strategic Technology Advisory Group (K12STAG) and a former chief technology and innovation officer at Houston and Katy Independent School Districts.

“In fact, the data is showing the smaller school systems are being attacked more than the larger systems because there’s an assumption that they don’t have the infrastructure and the protections in place,” Shad said in a recent webinar, From Siloed to Strategic: K-12 IT Infrastructure Modernization. He recommended that all districts implement cybersecurity policies and procedures and employ staff for whom cybersecurity is their primary function, not “other duties as assigned.”

In Los Angeles, the school district announced that a new, independent information technology task force will develop cybersecurity recommendations for schools within 90 days.

In the last year, 99 percent of K-12 institutions lost instructional time because of IT infrastructure downtime, according to a new study from MeriTalk in partnership with Dell Technologies. More than 150 IT infrastructure decision-makers from K-12 education institutions were surveyed to explore IT modernization obstacles and opportunities.

“The IT folks – as well as all the education [community] – have really stepped up to the plate, working through the pandemic. We’re out and doing things – putting in new systems in record time, which just proves that you can change education,” observed Tom Ryan, co-founder at K12STAG and former chief information officer at Albuquerque Public Schools and Santa Fe Public Schools during the same virtual program.

Because technology now underpins every aspect of school operations, from classrooms to organizational operations and transportation to the front office, IT must shift from a support function to a strategic function, as an equal partner with other cabinet-level executives, Ryan advised.

Robust, scalable data center infrastructure is the backbone of school operations today and can help teachers and administrators innovate for the future, the panelists noted – to support seamless access to content for teachers and students, often across multiple platforms; to use artificial intelligence and data analytics to make better decisions; to automate workflows; to improve cyber and physical security; and much more.

The infrastructure – the cloud, servers, and/or storage that power teaching, learning, operational systems, and physical and cybersecurity – “allows us do things that we weren’t able to do before,” noted Matt Dascoli, a K-12 education strategist at Dell Technologies and a former K-12 teacher and IT department lead. “When you’re reflecting upon a particular investment in your data center, [communicating] how that is going to impact what’s happening at the user level becomes really, really important. That’s where I think that you’ll get the buy in from the CFO.”

For more insight, view the webinar on demand.