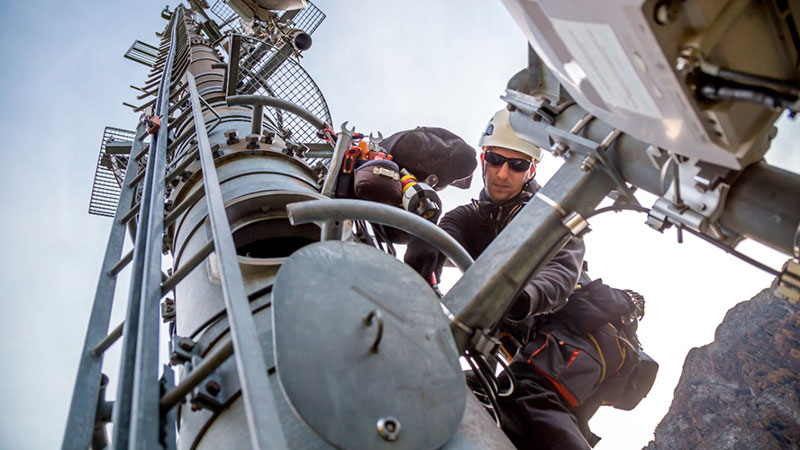 Kentucky Gov. Andy Beshear has announced over $203 million in broadband investments that will expand reliable and affordable high-speed internet service to more than 34,000 Kentucky families and businesses.

The investment – which is part of the governor’s Better Kentucky Plan – is providing more than $89.1 million in 46 grant awards to 12 internet service providers and local governments across 35 Kentucky counties. Grant recipients have pledged funds to match the state’s contributions, bringing the total investment for this round of broadband expansion awards to over $203 million.

“High-speed, reliable internet service is not just the infrastructure of the future, it is the infrastructure of the present. It is just as important right now as roads and bridges. And [this] is a key part of our plan to build a better Kentucky, as high-speed internet will be critical to the success of our state’s economy and future job creation,” Gov. Beshear said in a press statement.

Thus far, the following awards have been announced:

“These grants will lower the cost of construction so that our most rural areas will have access to this necessity of high-speed internet,” State Budget Director John Hicks said. “These funds are dedicated to unserved areas in Kentucky. We’re also setting up Kentucky’s first Office of Broadband Development to help administer and create a master plan for the commonwealth to provide universal service to every Kentuckian.”

In announcing the funding, the governor reminded his constituents that the Federal Communications Commission’s Affordable Connectivity Program, a long-term $14 billion program, is also at work to ensure people can afford the internet needed for work, school, health care, and more.