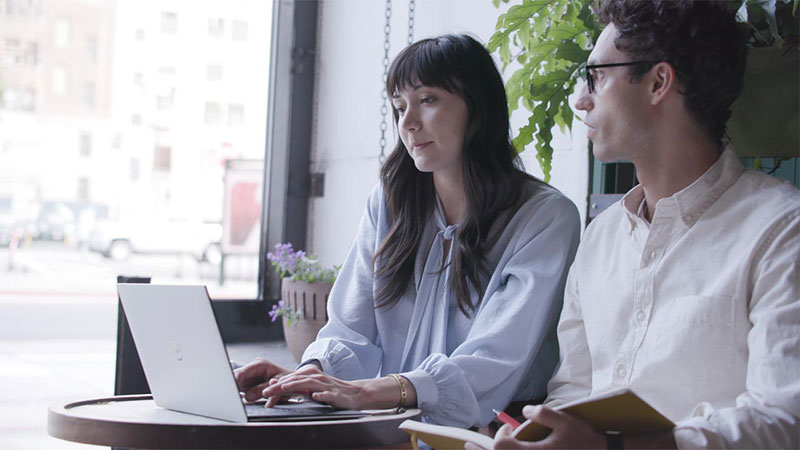 The National Governors Association has launched an updated version of the group’s online tracker for program developments springing from the bipartisan Infrastructure Investment and Jobs Act (IIJA) approved by Congress in November 2021.

The $1.2 trillion IIJA is providing $65 billion of funding for broadband expansion in the U.S., and billions more in grants for state, local, tribal, and territorial governments and electric grid owners and operators to shore up their cybersecurity practices.

NGA has launched a variety of programs to support state government coordinators as they begin to see resources flow from the IIJA, and as part of that effort has mounted the association’s IIJA Resources site to provide Federal, state, and partner resources along with a tracker of programs that flow from the law.

The aim of the tracker, NGA said, “is to provide a ‘one-stop-shop’ of the latest IIJA information, so that Governors’ Infrastructure Coordinators and other advisors have a real-time credible source of data to help them plan and coordinate federal opportunities to best achieve the infrastructure vision” of state governors.

NGA’s most recent update to the online resource incorporates feedback from state governors’ infrastructure coordinators to make the resource more useful given the myriad of programs flowing from the infrastructure law.

“Since its enactment, it has become clear that the IIJA is a complex piece of legislation, with over 370 separate programs, of which approximately 140 are new programs that have been recently set up or are in the process of being established by federal agencies,” NGA said.

“Additionally, the IIJA can be thought of as ‘application-based’ rather than ‘allocation-based’ — meaning that a variety of funding sources made available don’t necessarily fit neatly into traditional funding streams,” NGA said.

The association said the revised tracker includes searching and sorting functions, and incorporates: