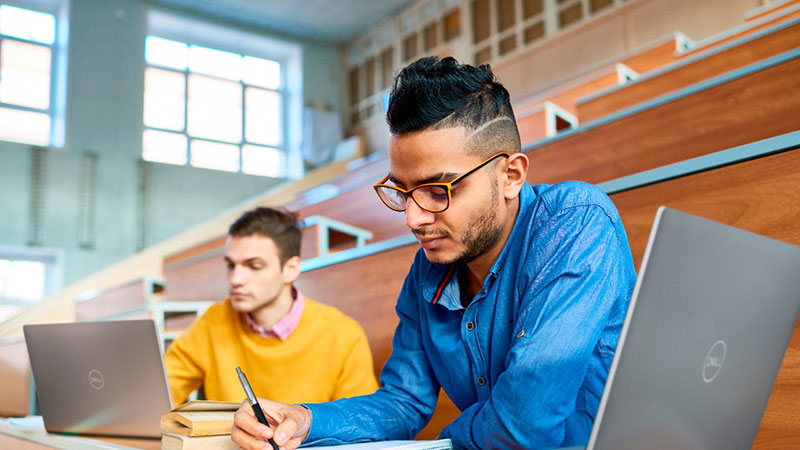 The Columbus, Ohio-based Ohio Supercomputer Center (OSC) said on April 12 that it plans to launch its Ascend high performance computing cluster in the fall of this year.

Ascend is a new Dell Technologies-based computing cluster with NVIDIA graphics processing units (GPUs), and is aimed at supporting the needs of an increasing number of OSC clients involved in research and technology innovations in the fields of artificial intelligence (AI) and machine learning.

OSC, which was founded in 1987 by the predecessor to the Ohio Department of Higher Education and is located in the western end of Ohio State University, provides supercomputing, cyber infrastructure, research and educational resources to education institutions, industry, and state government. The institution is currently involved in two AI-related projects funded by the National Science Foundation – one to build next-generation cyber infrastructure to make AI more accessible, and the other to build AI expertise among staff at other research computing facilities.

“Over the last few years, OSC has experienced a growing demand for its GPU resources,” commented Doug Johnson, associate director of OSC.

“By establishing a cluster focused on analysis of very large datasets quickly, support for classes of AI/ML applications that can’t run on our current systems, and simulations that require the fastest GPUs, OSC will better meet the needs of these clients while ensuring the prompt processing of requests for” existing OSC computing clusters, he said.

“Ascend will provide a state-of-the art resource for the ICICLE research team to explore and develop new AI technologies while also giving our staff an opportunity to increase their understanding of the AI workload and best practices for support of this growing area,” added Karen Tomko, OSC’s director of research software applications.

OSC said that Ascend represents a collaboration with several IT vendors, chief among them Dell Technologies which is designing and building the new system, AMD which is providing the CPUs, and NVIDIA which is providing GPUs and InfinBand networking.

“Dell Technologies is working with the Ohio Supercomputer Center to help industry and academic researchers pioneer in their respective fields with the latest in advanced computing technology and expertise,” commented Rajesh Pohani, vice president of PowerEdge, Core Compute and High Performance Computing, at Dell Technologies.