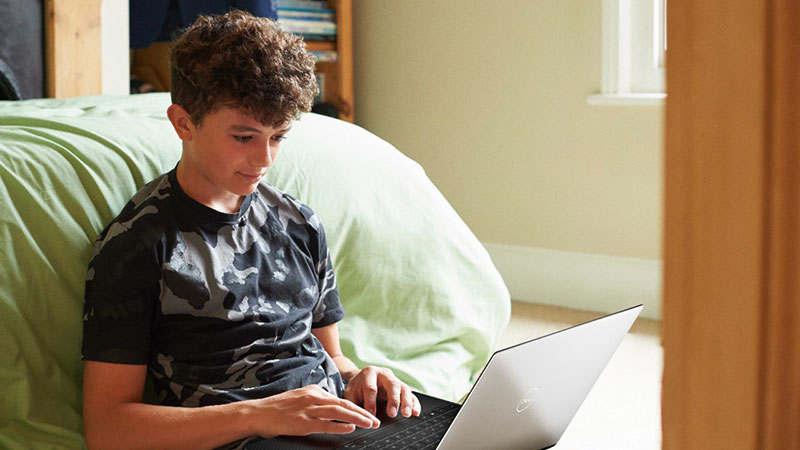 Phoenix Union High School District in Arizona is working hard to maintain a productive digital learning experience for its students and faculty.

When the district embarked on a digital transformation campaign it faced an enormous challenge. The transition tripled the number of laptops, desktops and workstations the district uses, and it now required a more modern approach that could fully support the district’s large new fleet of remote devices.

Phoenix Union needed to automate its PC support to eliminate stress not only for students and teachers but also for the district’s IT team. The answer? Dell Technologies.

“We’ve relied on Dell Technologies for nearly 20 years,” Amy Remfrey, director of technology support at Phoenix Union High School District, said in a statement. “We now have approximately 50,000 digital devices district-wide. Every single laptop is a priority because it’s how the students are learning and doing their assignments.”

“Dell ProSupport Plus for PCs is essential to ensure that everyone can get the most out of their devices,” she said.

Most students and teachers in the district are equipped with powerful Dell Latitude laptops. Some users are supplied with high-performance Dell Precision workstations, while others use versatile Dell OptiPlex all-in-one desktops with cameras. And with ProSupport Plus for PCs, Phoenix Union receives modern, intelligent support with insight into its PC fleet.

In addition, telemetry-based algorithms gather data from Phoenix Union’s PC fleet, allowing the IT team to predict and resolve issues before they’re reported – which frees them up to work on other projects.

“Fortunately, whether it’s devices, deployment, support, or services, Dell Technologies has always been there when needed,” Remfrey said. “With learning and even testing now digital, there’s no time for device failure.”

The district also began to use Dell Technologies’ online portal – TechDirect – to take inventory, group, and manage the district’s fleet of devices. In addition, the district began to utilize Dell’s SupportAssist technology which enables modern AI-driven operating from a single dashboard in TechDirect.

“We use the TechDirect portal to self-dispatch parts, and it’s cut the time in half that our techs spend repairing devices. SupportAssist technology lets us customize rules to automate manual tasks, optimize performance, and remove viruses and malware,” Remfrey said.

By applying the latest intelligence-based features of ProSupport Plus for PCs, Remfrey explained that her team can continue to build greater automation into the district’s IT process to further evolve their PC support experience.