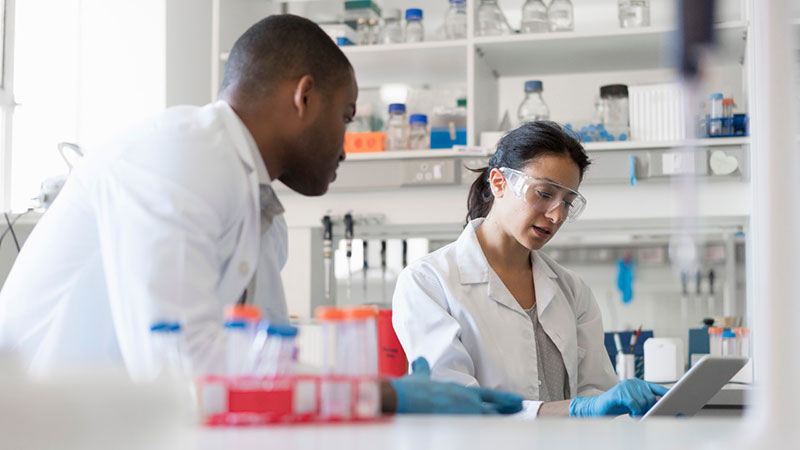 Since its founding in 1869, Purdue University has striven to be among the top research universities in the country. These days, the university boasts more than 400 research labs and an annual research budget of roughly $350 million.

However, the strong emphasis on research means Purdue University students and faculty need access to the latest and greatest technology. To that end, Purdue competed for a $10 million grant from the National Science Foundation (NSF) to create its Anvil supercomputer. Anvil serves thousands of researchers across the country through the NSF’s Extreme Science and Engineering Discovery Environment (XSEDE).

“This is different from traditional NSF research programs,” said Carol Song, senior research scientist and scientific solutions director at Purdue University and the principal investigator of Anvil. “It’s about putting together and operating large systems to provide services to research users.”

To help create its supercomputer, Purdue turned to Dell Technologies and its PowerEdge servers to build a high performance computing (HPC) platform for both its own team and the national research community. As a result, Anvil, powered by Microsoft Azure, consists of 1,000 nodes with 128-processor cores featuring AMD EPYC “Milan” processors. The supercomputer delivers over 1 billion CPU core hours to XSEDE each year, with a peak performance of 5.3 petaflops.

Tying back to its longstanding history as a leading research institution, Purdue houses the Anvil supercomputer in the same facility that has hosted HPC at the school since the 1970s. This means that data center space and power efficiency were priorities for the school.

“Being able to fit modern density computing into that space was paramount,” said Preston Smith, executive director of research computing at Purdue University. “One of the things that really makes PowerEdge and AMD EPYC processors so compelling is that they enable four 128-core nodes in 2U of rack space, which is extremely dense.”

Purdue explained that the school also saw significant gains in power and performance compared to what it had been receiving from the community cluster it built a year earlier. The cluster it built previously was comprised of PowerEdge servers and previous-generation AMD EPYC “Rome” processors.

“Going from Rome to Milan processors on PowerEdge servers, we were seeing from 9 percent to 39 percent faster performance,” Smith explained.

In addition to the $10 million NSF grant, Purdue has also received an additional $12.5 million for five years of operations to support a broad cross-section of users and jobs.

“When we proposed the system, we found that a significant percentage of both the jobs run and hours delivered on XSEDE can fit on one Anvil node,” Smith explained. “Having a thousand 128-core nodes allows us to fit lots of representative work from XSEDE onto Anvil.”

Looking toward the future, Song said, “We see Anvil as a system forging the future of computing. We’ve got great plans for how we’re going to use Anvil as a tool for training the next generation of the HPC workforce. Whether we’re building a system for campus or proposing something for the NSF, the value delivered by Dell Technologies, Microsoft, and AMD make it a no-brainer.”