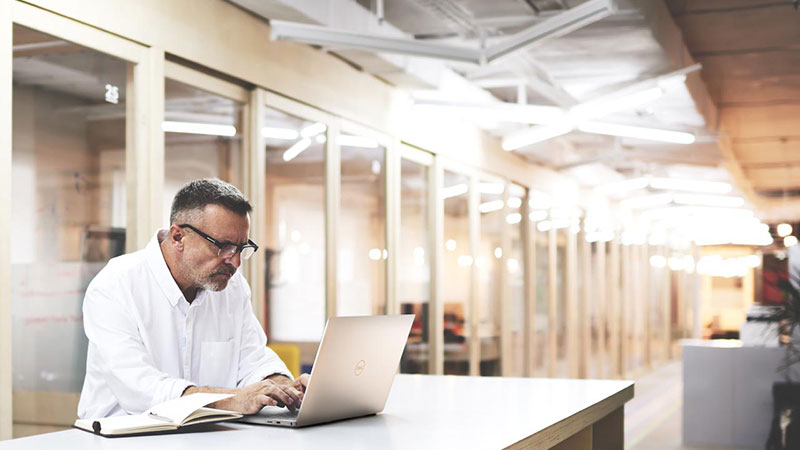 The Mitchell School District in Mitchell, S.D. is giving its website a much-needed facelift, along with a new and improved mobile app to improve communication flow for the district.

According to the Mitchell Republic, the school district has replaced the former version of its website – www.themitchellkernels.com – with a more modern website, www.mitchell.k12.sd.us. The site features  “a new streamlined appearance with better access to information and a livestream of news and announcements while still providing access to the features users have come to expect over the years.”

“Nowadays, everybody has a mobile phone, and they’re out and about and on the go,” Levi Hohn, director of technology for the Mitchell School District, told the local newspaper. “It was just something we needed. We had some planning put in place ahead of time and we developed a roadmap on where we wanted to go, the content we wanted to display and how we wanted to display it.”

The new website has been running since earlier this summer and improves on both the form and function of the site’s ability to distribute information to the public. It includes a news section and a live news feed, and allow users to keep pace with schedule changes or other important announcements.

The app is also replacing a piece of legacy IT that was not “as richly developed or flexible,” Hohn said.

“We did have one before but it was not as well-developed. It was missing some of the features like the live feed, and the calendar and events section was a little more difficult, a little more clumsy, whereas this one is a little more streamlined and modern. It’s easier to work with for our staff and students,” Hohn said.

According to officials, the real test of the new website and app will come when the new school year begins on Aug. 17. School officials have been running tests to determine how effectively the system is doing its job, and so far the new tech is living up to expectations.

“I’m one of those people where if I get used to a certain technology like email, every time the company changes it even slightly, I spend a week getting mad. I always have trouble with change,” said Mitchell School District superintendent Joe Graves. “This was an exception to that. I immediately took to the new website and new information.”