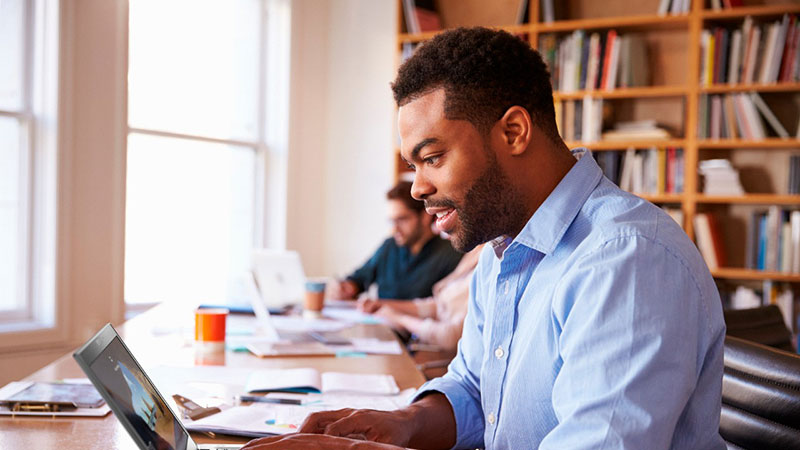 As states continue their uphill battle in modernizing legacy systems many are looking to a range of mainframe-related alternatives as their primary focus, according to a recent report from the National Association of State Technology Directors (NASTD).

The group’s survey – which includes responses from 38 state IT directors – found states are pursuing a combination of mainframe operations alternatives. Retiring systems was the most selected option at 66 percent, followed by replace (53 percent), rehost (42 percent), refactor (32 percent), re-engineer (26 percent), and retain (18 percent).

However, some states do anticipate changes to their mainframe management. Specifically, 27 percent of respondents anticipate a fully outsourced approach, while 24 percent expect to continue managing their mainframes in-house.

In addition, the survey found that 22 percent of respondents predict a move to managed service off-prem, 16 percent expect a hybrid approach, and 11 percent are moving towards managed service on-prem.

The goal for one respondent is to provide a “flexible platform that can adjust to the changing demand and best accommodates the agencies’ changing needs.” Therefore, no “last man standing is taking on the full burden of a fixed usage mainframe designed for multiple customers all on their shoulders,” the report says.

Costs associated with mainframes, however, remain a challenge to states. The survey found nearly an even split on established state budget mechanisms for addressing IT modernization, with 50 percent having a mechanism in place, while 47 percent do not.

Twenty-six percent of respondents said their states use cybersecurity funds for supporting state modernization efforts, while 53 percent do so with a review. Yet, 21 percent use cybersecurity funds solely for cybersecurity tools such as anti-virus and endpoint detection and response. The survey also found that costs in mainframe and data center environments primarily go to software and operations, with only 26 percent of expenses going to hardware.

Some states do see progress in leaders prioritizing funding for IT initiatives, with one respondent indicating, “we’re at the beginning, but with tremendous backing and funding.”

Another said their state is “attempting to develop a legacy modernization fund and program to provide agencies a funding mechanism outside of the biennial budget process to accelerate legacy system modernization.”