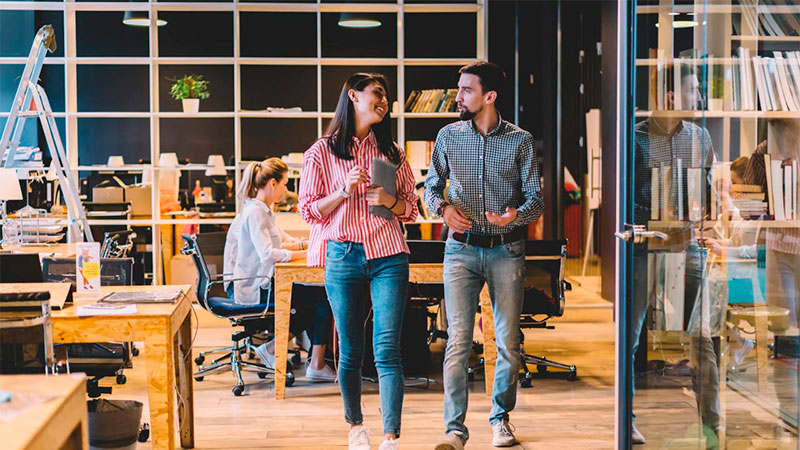 The Texas Advanced Computer Center (TACC) is rolling out a next-generation supercomputer that can perform roughly three quadrillion operations per second, with help from Dell Technologies and Advanced Micro Devices (AMD).

What does three quadrillion mean?

To match what Lonestar6 “will compute in just one second a person would have to do one calculation every second for 100 million years,” TACC said.

TACC, operating out of the University of Texas at Austin (UT-Austin), sees Lonestar6 as supporting a wide range of University of Texas (UT) Research Cyberinfrastructure initiatives, as well as work conducted through the Department of Energy Predictive Science Academic Alliance Program at UT-Austin.

“Two decades ago, UT made a big bet on TACC and supercomputing. It’s an investment that’s paid off handsomely,” said UT President Jay Hartzell in a release. “And, given the proliferation of data science, AI and machine learning across fields and throughout society, there’s no limit to TACC’s impact over the next 20 years,” he said.

According to TACC, Lonestar6 will “pick up the computational mantle” on a lot of research conducted at the center, including:

“TACC’s growth has been remarkable and is a testament to the people who work here and the organizations that have supported us, notably UT Austin, UT System, the National Science Foundation, the O’Donnell Foundation, and Dell Technologies — our longest and most consistent champions,” said Dan Stanzione, TACC Executive Director and Associate Vice President for Research, UT-Austin.