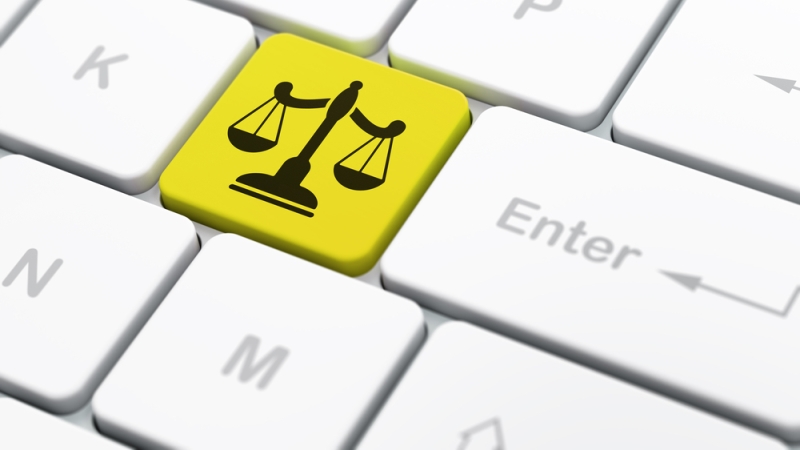 Utah is using code to automate the clearance and expungement of hundreds of thousands of criminal records as a part of its Clean Slate Law.

Under the law, people with old and minor records that have been crime-free for five-to-seven years and convicted of only a misdemeanor will be cleared. The code to automate the expunging of these records was created with the help of Code for America.

“For the Courts, this law is about access to justice, an issue we care deeply about,” State Court Administrator Ron Gordon said in a press release. “We know that our legal systems have barriers and that many of our neediest Utahns require a lawyer to help them and cannot afford one. Criminal record expungement is one of these areas.”

“Due to cost, the complicated process, lack of knowledge, and lack of legal representation, less than 10% of people eligible to clear their records have made it through the process,” Gordon added. “Utah’s Clean Slate law changes this landscape completely.”

Code for America worked with the Utah court system to identify records and individuals that are eligible for expungement. More than 500,000 Utahns have already been identified as eligible for their records to be expunged. That totals around 218,000 records, covering more than 800,000 cases.

To qualify to have their records expunged, Utahns have to have avoided any additional convictions for five-to-seven years depending on the conviction; have been convicted of a Class A misdemeanor drug offense, most Class B or C misdemeanor, and all infractions.

While the law will look to clear most minor records, it will explicitly not clear any felony records, or any records relating to domestic violence related-offenses, sex offenses, simple assault, or offenses for driving under the influence. There is also a possibility that some individuals will have more records than allowed by the numerical limits of the law.

“We believe in the rule of law and that people should be held accountable when a law is broken. But we also believe in second chances,” Governor Spencer Cox said in the release. “Utah’s Clean Slate law is a common-sense policy that will help people find housing, get jobs and contribute back to their communities after paying their debt to society.”

While the courts have identified these records, they will be expunged in batches and not all at once. Despite having to wait for batches over the next few months, the move to an automatic expungement system will have a significant impact on making clearances more equitable, Code for America Criminal Justice Program Director Meilani Santillan said.

“The fundamental shift – moving from a petition-based process to an automatic process – will help Utah achieve record clearance equitably, expeditiously, and at scale,” Santillan said. “We’re proud that because of our work, almost 500,000 people will receive conviction relief starting this month. A conviction should not be a life sentence to poverty, and this achievement will help tens of thousands of people in Utah have access to jobs, housing, and other opportunities that they otherwise might be denied.”