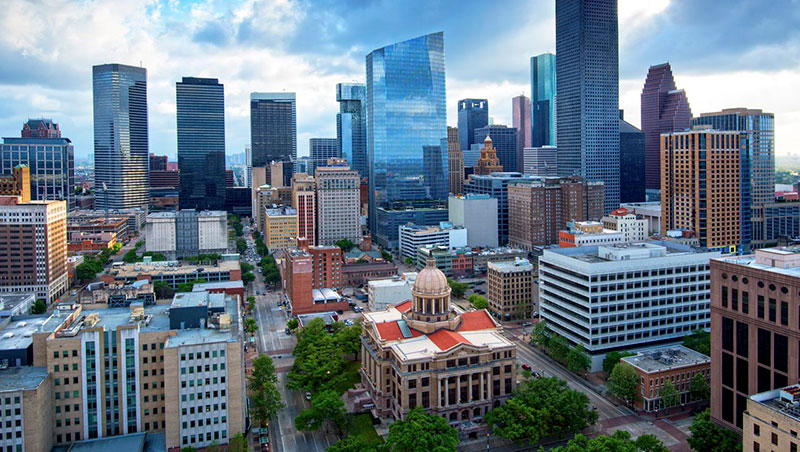 Williamson County in Texas relies on several sensitive IT systems that need to be secure, operate efficiently, and be available year-round. The county’s top tech boss said he is partnering with

Dell Technologies for creative and cost-effective solutions to boost IT efficiency and security.

“Having a partner such as Dell Technologies in our data center allows us to have those solutions grow with us and be essentially future-proof,” Richard Semple, the chief information officer (CIO) for Williamson County said.

For example, due to compliance with the Michael Morton Act – a Texas law that requires prosecutors to turn over evidence both before and after trial to the defense and keep records of that evidence and exchange – the county has seen a massive increase in data storage needs. Therefore, it began to invest in its digital evidence management system to deliver a more efficient solution.

“We’re using the Dell PowerStore as our primary storage environment,” Semple said. “With that investment in our digital evidence management system and the underlying storage, we have saved hundreds of man hours. It has also helped speed up the process of collecting and distributing digital evidence.”

After implementing PowerStore – and migrating over 350 critical servers within just a few days – the county’s tech operation saw an approximately 50 percent increase in performance across the data centers. In addition, it reduced its physical footprint from 32U of rack space down to 2U, which is about 94 percent of savings in physical space, “allowing us to operate more efficiently and with less cost,” Semple explained.

“We have had an influx of larger video files and unstructured data coming to our offices. The ability for the solution to scale and deal with that influx of information has been important to us,” Semple said.

“When selecting servers, we look at capabilities, cost, ease of use, and space. And these factors have led us to primarily go with [Dell Technologies] in our server environment,” he said.

In addition, like many state and local governments, the county needs to ensure that its data centers, servers, and systems remain secure against cyberattacks.

“Cyberattacks do not just cost money and time, it places life and property at risk,” Semple said. “With the security included with Dell Technologies products, we’re able to lessen our attack footprint and feel more secure.”